DAMS poised to leave but all other teams commit to Formula 3.5 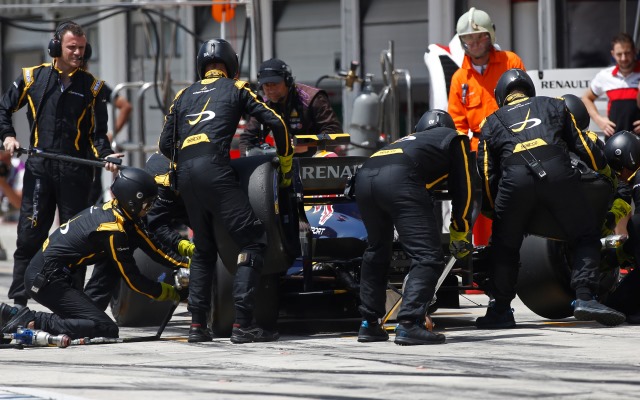 All existing teams have committed to the rebranded Formula 3.5 series for 2016, with the single exception of DAMS.

Jean-Paul Driot’s operation has competed in Formula Renault 3.5 since 2012 and took Kevin Magnussen and Carlos Sainz to the title in 2013 and 2014 respectively.

This year, it has run Dean Stoneman and Nyck de Vries – in the colours of Red Bull and McLaren respectively – though neither rookie has won a race.

DAMS, which also competes in GP2 where it was responsible for three drivers’ titles between 2011 and 2014, has close ties to Renault, running its team in the Formula E series.

Renault has withdrawn its backing for FR3.5 beyond the end of this season, and the series will continue under the control of promoter RPM Racing, which has rebranded the 2016 series as Formula 3.5.

Aside from DAMS, the other nine teams that have competed on a regular basis this year have committed to continuing in the series.

Joining them are Comtec Racing – whose only 2015 appearance so far was at Spielberg with FR2.0 leader Louis Deletraz – and Spirit of Race, which was announced as a new entrant on Tuesday.

RPM said it is in talks with other teams about joining the category.

Michelin has confirmed it will continue to supply tyres for the series.