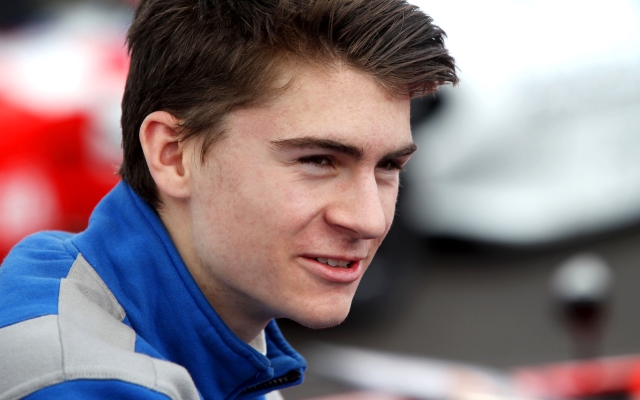 Colton Herta will join Lando Norris in making the move to BRDC Formula 4 from MSA Formula with Carlin this year.

Herta finished third in his first season of European racing in MSA Formula last year and took four victories in the second half of the campaign, leading home his champion team-mate Norris on three of those occasions.

The American, whose father is former IndyCar racer-turned-team owner Bryan, will now switch to BRDC F4 as Carlin enters the series for the first time to run the new, faster Tatuus-Cosworth cars.

“Last year was a great start to my European racing career,” said Herta, who will only turn 16 on 20 March, a week before the BRDC F4 season opener at Snetterton.

“With Carlin, I was able to learn a lot and finish the season very strong. I look forward to carrying that momentum into the new season in BRDC F4.”

His team boss Trevor Carlin commented: “I’m so pleased that Colton stays with us for another season.

“The progress he made on every level in 2015 was very impressive and by the end of the year he was one of the most consistent drivers in the field.

With Herta joining Norris and Ameya Vaidyanathan, Carlin has three drivers in place for its first BRDC F4 season, although Norris is due to miss out on two rounds due to clashes in his bumper 2016 programme.