Chudleigh makes Fortec switch for 2015 in Eurocup and NEC 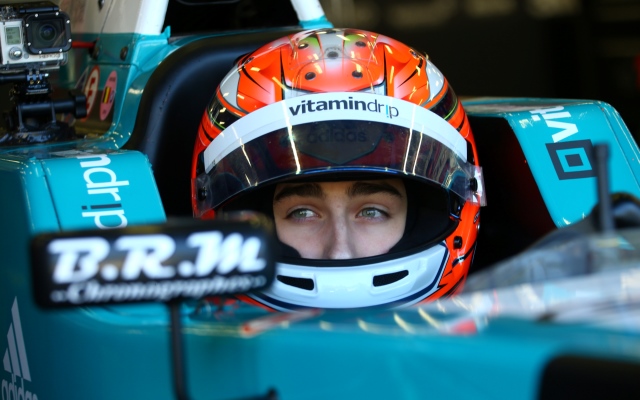 Formula Renault 2.0 racer Luke Chudleigh has switched from Tech 1 to Fortec Motorsports for the 2015 season, launching an assault on the Eurocup and NEC series.

The Canadian has spent his first two years in single-seaters in the Alps championship with Tech 1 Racing, finishing 24th in the standings in 2013 and then improving to 12th last season, claiming a best finish of fourth at Spa-Francorchamps.

?I?m absolutely ecstatic about racing with Fortec this season,” said the 19-year-old.

“We pushed hard in the off season to ensure everything was lined up for 2015. This season is sure to be something special.

?A new atmosphere and heavy race calendar gives us a great platform to do work together, the atmosphere at Fortec is exactly what I needed and in the end it is a perfect match. I feel more confident than ever-2015 is going to be a killer.?