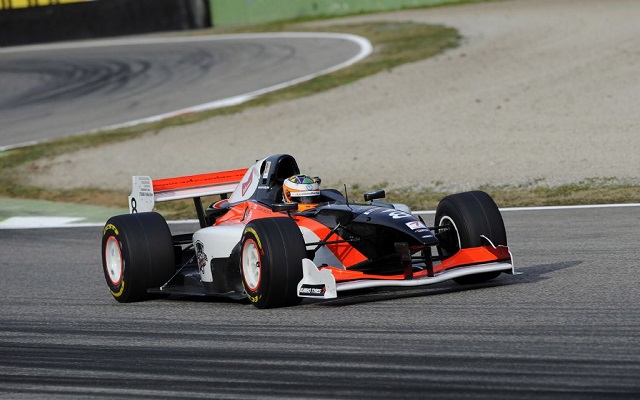 Swiss racer Christof von Grunigen will be making his Auto GP debut in the fourth round of the 2014 season, which will take place at Autodromo Nazionale Monza.

Von Grunigen, 22, was a Formula Lista race winner in the early years of his car racing career. He did two seasons in Formula Renault in 2011-2012, recording a podium finish in the Alps series on his way to eighth overall in the former year.

“I have always been following Auto GP,” said von Grunigen. “The main difference to my current Formula Masters car is the engine power. The Auto GP racer has much more horsepower and it?s also bigger. I am really excited about my first race with Zele Racing. I am fully motivated and want to fight for points in Monza.”

The Swiss driver will line up alongside Zele’s regular driver Tamas Pal Kiss, who currently sits in second in the drivers’ championship, having secured the team’s first win of 2014 at Paul Ricard.