Cecotto returns to Trident to remain in GP2 for 2014 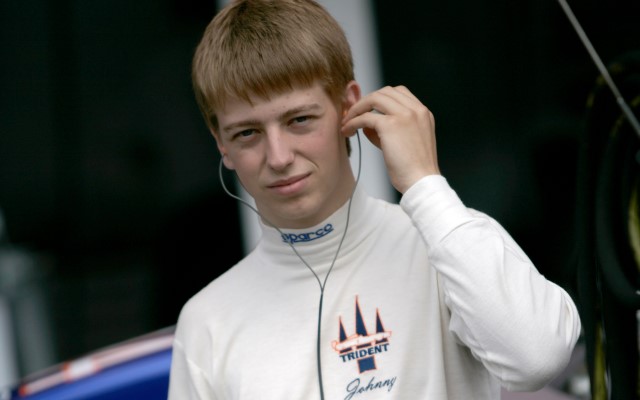 Johnny Cecotto will continue to take part in GP2 in 2014 after signing a deal to return to the Trident team.

The 24-year-old previously raced for the Italian outfit in 2010, managing a single points finish in Monaco when he took fourth in the sprint race.

After a point-less 2011 with Ocean, he claimed two race wins on his way to ninth overall in 2012 with Addax but suffered a difficult 2013 with Arden that saw him involved in several controversial incidents, leading to a one race ban in Monaco for causing a pile-up.

Prior to the announcement from Trident, there had been doubts surrounding the financial support that Cecotto receives from his native Venezuela.