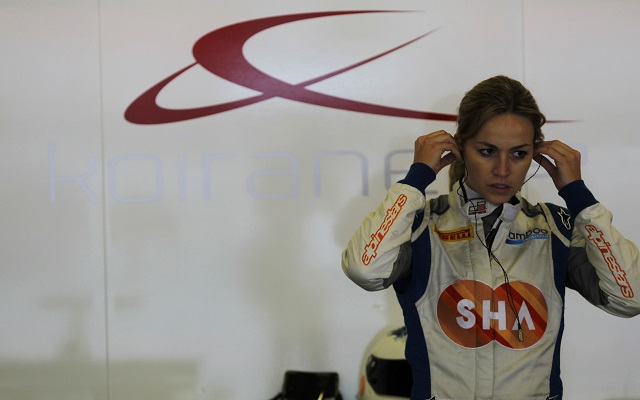 Spanish racer Carmen Jorda will take part in the 2014 season of the GP3 Series, having signed on with Finnish team Koiranen GP.

Jorda, 25, has raced in GP3 during the past two years with Ocean Racing Technology and Bamboo Engineering respectively, picking up a best finish of 13th over the 32 races.

Prior to that, she regularly raced in F3 Open’s (then Spanish F3) Class B, picking up several category podiums along the way.