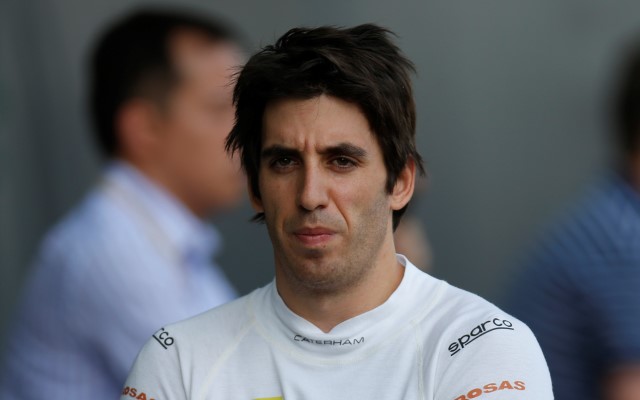 Sergio Canamasas will return to GP2 action with Trident Racing for his home round in Barcelona this weekend.

Canamasas pairs up with Johnny Cecotto at Trident, replacing Axcil Jefferies who made his series debut with the team at the opening round in Bahrain but does not have the budget to continue.

Canamasas and Cecotto came to blows at Barcelona last year in the sprint race, when Cecotto moved over intro Canamasas as the Spaniard attempted to overtake between turns 12 and 13. It was one of numerous controversial incidents that the two drivers were involved in during the season.

28-year-old Canamasas, a Barcelona native, has scored points on two of his 32 starts in the category since debuting for Lazarus during 2012. He raced for the Caterham team last year.

Jefferies was one of three drivers that appeared in Bahrain who did not have a full-time deal in place for the season. Conor Daly has since been confirmed at Lazarus for the entire campaign, while Jon Lancaster has been replaced at MP Motorsport by Tio Ellinas.

Ellinas to make GP2 debut with MP in Barcelona