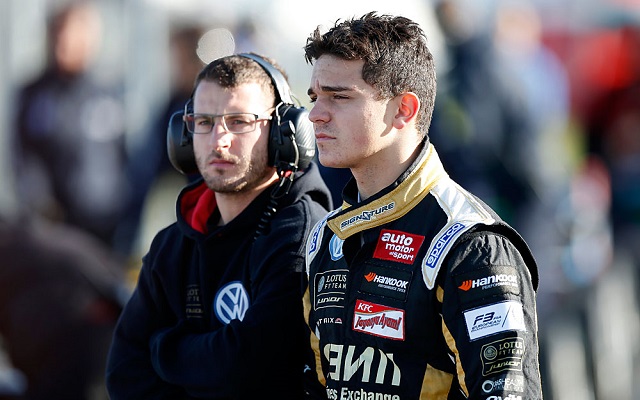 In addition to a full-time Eurocup campaign, Boccolacci will also contest the NEC championship.

The karting prodigy and 2014 French F4 runner-up made an ambitious move to FIA F3 last year with French team Signature.

The 17-year-old spent a quiet year in the championship with occasional flashes, including a fifth place at Spa-Francorchamps and sixth at Norisring.

?Tech 1 Racing and I already get on like a house on fire,” said Boccolacci. “My tests went off very well and I really enjoyed them. We?re going to do a great job together and progress to achieve our joint aim ? victory.

?I didn?t think that doing another season in Formula 3 without being in a top team was a good idea. Going to Formula Renault 2.0 means that I can restart on the right base and use my experience to reach the car?s limits in the corners.”

“To help me continue my career after that I have only one aim: the title. I have to win and build up a set of results to prove that I?m ready to move up to the upper echelons.?