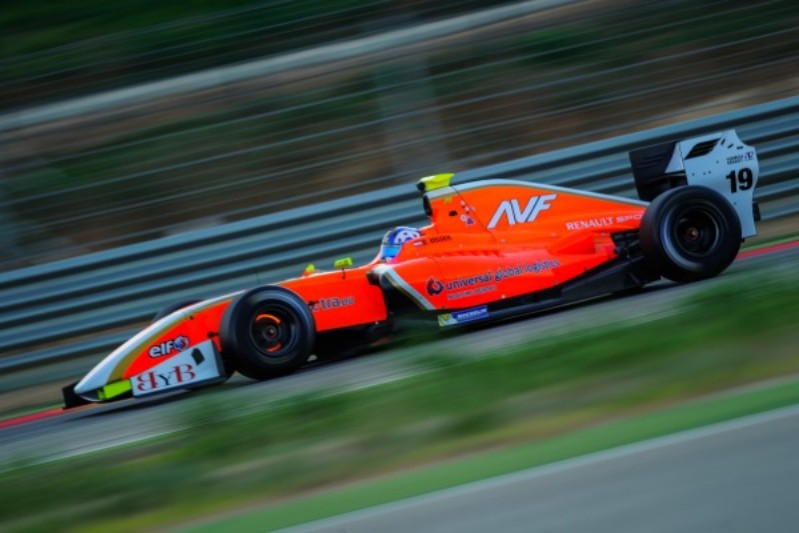 Beitske Visser will continue to drive for the AVF team in Formula Renault 3.5 next season, it has been confirmed.

Visser joined the team of former single-seater Adrian Valles at the start of 2014 to make the step up to FR3.5 from ADAC Formel Masters, where she had won three races in her first two years of car racing, competing as a Red Bull Junior in her second campaign.

In FR3.5, the 19-year-old Dutch driver scored her first point in the sixth race of the season at Spa and claimed a best finish of fifth at the final round of the year at Jerez. She then remained with the team for post-season testing, consistently running towards the front.

The Spanish AVF squad entered FR3.5 in 2013 and have scored one podium finish in each of their seasons in the category with respective drivers Arthur Pic and Zoel Amberg.

AutoGP and FA1 announce merger for 2015