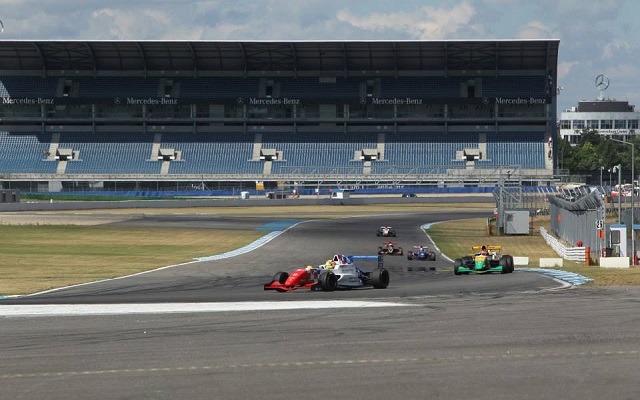 The karting graduate spent the whole race in first and finished with a decent gap of two seconds to his rivals.

While Steijn Schothorst was not slower than Barnicoat, he was kept busy, having to hold off a charging Levin Amweg. The duo eventually rounded out the podium.