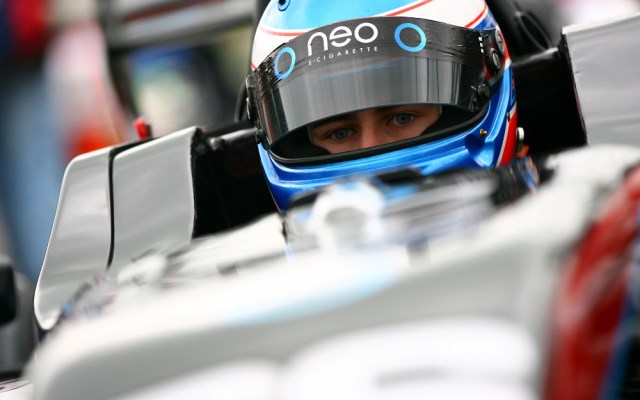 Jack Barlow has revealed that he will contest the opening round of the Formula Ford GB season at Brands Hatch next weekend with Jamun Racing.

Barlow finished sixth in the inaugural BRDC F4 season last year, and had been second going into the final round after claiming three race wins during the campaign.

“Happy to say I will be making the grid for the first round of Formula Ford in the Jamun Racing car next week,” wrote Barlow on Twitter. “Exciting times ahead.”

Multiple series champions Jamun had yet to sign any drivers for the opening round after Juan Rosso‘s deal collapsed and the Argentine joined the Radical Motorsport team. Karting graduate Samuel Oram-Jones has been testing with Jamun in pre-season, but has yet to confirm a deal.

Barlow’s announcement brings the number of drivers confirmed for the opening round up to 13.