Baptista teams up with Campos to make EF Open return 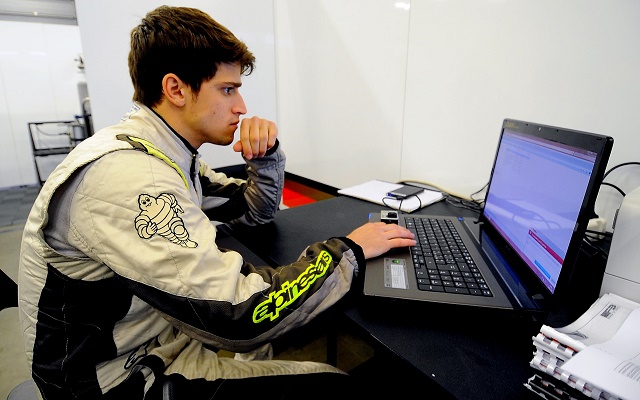 Brazilian racer Henrique Baptista will return to Euroformula Open for a sophomore season.

The 22-year-old is set to switch from DAV Racing to Campos – the team that finished runner-up in the standings last year.

Baptista made his single-seater debut in 2008 in Formula Renault 2.0 BARC Winter Series and finished a promising second in the standings after two second-place finishes.

However, having opted to focus on his studies, he only joined BARC full-time in 2012. He spent two years in the championship, finishing ninth on his second attempt.

In 2014, he entered Euroformula Open, scoring 11 points and ending the season in 20th.

Baptista is the second official entrant of the 2015 Euroformula Open grid as Igor Walilko has recently been confirmed with with RP Motorsport.