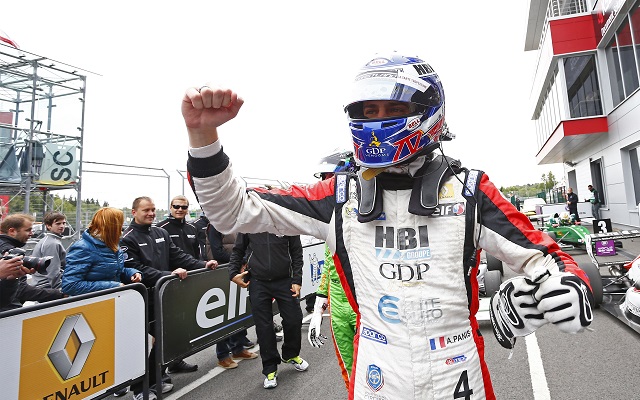 After graduating from French F4 in 2011, the 20-year-old contested various FR2.0 championships since 2012. Last year, he won a race each in 2.0 NEC and the Eurocup, finishing ninth overall in the latter.

Tech 1?are the most successful team in?Formula Renault 3.5 history, winning?the teams’ championship in 2007, 2008, 2010?and 2012. They have endured a couple of challenging campaigns as of late and, despite signing race winner Marco Sorensen in 2014, were only ninth in the standings.

Panis is the second 2.0 graduate to confirm his participation in the 2015 3.5 season, joining Eurocup champion Nyck de Vries. Pietro Fantin, Oscar Tunjo and race winner Oliver Rowland will also race in the series next year.