ArtLine F3 car to debut at Nurburgring with Schlegelmilch 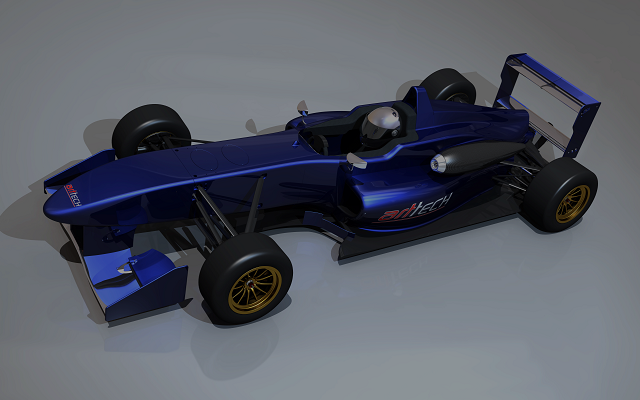 The Russian ArtLine Engineering operation will debut its own Formula 3 chassis in the European championship round at the Nurburgring this weekend.

The ArtTech P315 will be driven by 27-year-old Latvian Harald Schlegelmilch, who won an F3 Euro Series race at the Nurburgring in 2007 ahead of Romain Grosjean, Sebastien Buemi and Nico Hulkenberg from reverse-grid pole position.

He went on to compete in the GP2 Asia Series at the start of 2008 and has since appeared in selected single-seater and GT races, including this year’s Lamborghini Super Trofeo in an ArtLine-entered car.

The ArtTech car, which is powered by an engine from Neil Brown Engineering, has undergone testing at the Rustavi circuit in Georgia with Schlegelmilch behind the wheel.

Felix Serralles will follow up his category return at the Masters of F3 at Zandvoort last weekend by also competing at the Nurburgring.

The Puerto Rican will continue in the car run by Jo Zeller Racing, but entered under the Mucke Motorsport banner, as used by Kang Ling in the first eight meetings of the year.

Serralles told AUTOSPORT that he is aiming to get an entry for the Macau Grand Prix in November, but that his career focus remains on the United States – he finished seventh in his rookie Indy Lights season this year.

Nicolas Pohler returns with Double R Racing after missing the previous two rounds due to a broken arm.

Andre Negrao back in FR3.5 with Draco for Le Mans