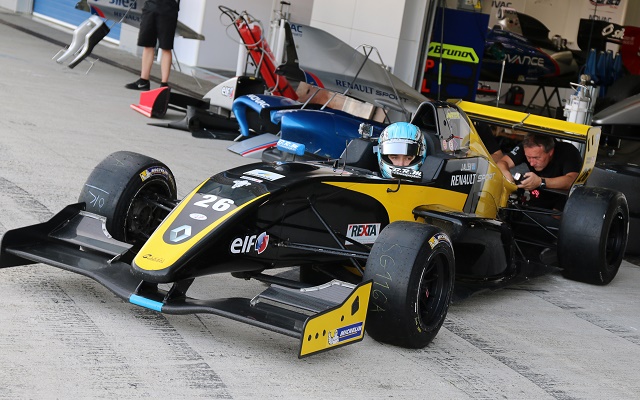 The youngster will again contest both the Eurocup Formula Renault series and the Alps championship.

Allen, 18, graduated from karting in 2012, having found success in various national championships.

He joined Formula BMW Talent Cup for 2013 and finished fifth in the series’ Grand Final event.

This year, he teamed up with ARTA to contest the full Eurocup schedule. The rookie did not score any points and wound up with a best finish of 17th place.

He also took part in the Alps series, recording his sole points with tenth at Spielberg.

Allen is the second name to be confirmed for the 2015 Eurocup season over the recent days after RSF announced that NEC champion Ben Barnicoat will be moving into the category with Fortec.