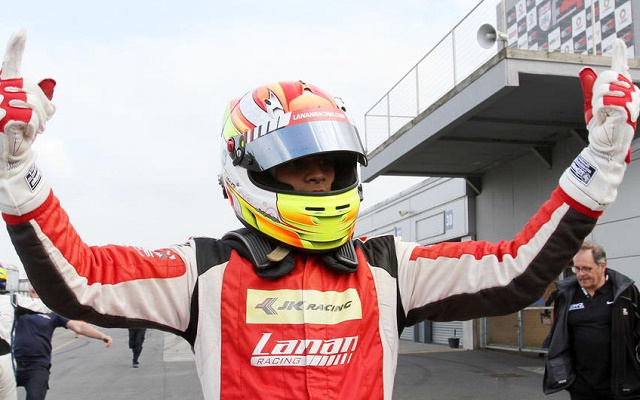 Indian racer Arjun Maini has committed to Van Amersfort Racing for the 2015 season of the FIA F3 European Championship.

The winner of Force India’s ‘One From A Billion’ contest, Maini became a household name in junior single-seaters in his debut season after finishing second in BRDC F4.

He then raced with M2 in the Toyota Racing Series in the off-season, challenging for the championship title. With two wins and two more lost due to post-race penalties, he ended up only fourth after two collisions in the final round.

He tested with British teams Fortec and Carlin during the post-season last year and was arguably the top free agent of the F3 market prior to this announcement.

The reliance on youth famously paid off for the Dutch team in 2014 when Max Verstappen won ten races in his rookie season.