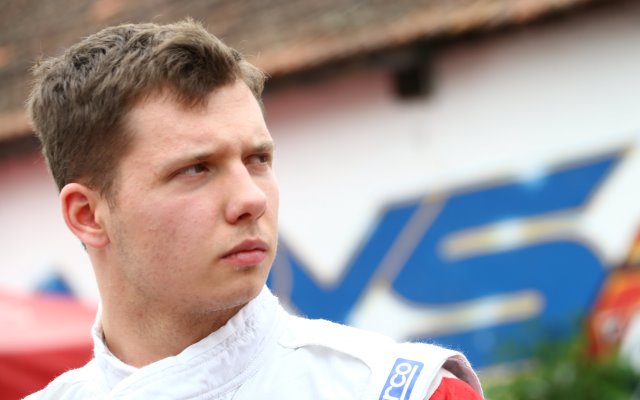 Arden have confirmed rookie Alex Bosak as their first driver for the 2015 GP3 Series season.

The 21-year-old Polish driver makes the step up after spending the past three seasons racing Formula Renault 2.0 machinery in Europe.

His main focus in that time as been on the Alps series, in which he failed to score points in his first two seasons with One Racing and Koiranen respectively. He then joined Prema Powerteam for 2014 and improved to finish 11th in the standings, taking a best result of sixth at the Red Bull Ring.

He has also contested selected NEC and Eurocup events, and last year took part in the Florida Winter Series organised by the Ferrari Driver Academy.

?We are pleased to have Alex join the GP3 team for this season,” said Arden’s Garry Horner.

“He has completed several seasons on the European circuits, so has good experience to succeed in the championship this year.”

Bosak is just the fourth driver to have been officially announced for the coming GP3 season, which gets underway in support of the Spanish Grand Prix in May. Pre-season testing begins at Estoril on 18 March.