Ameya Vaidyanathan to also race in MSA Formula for JTR 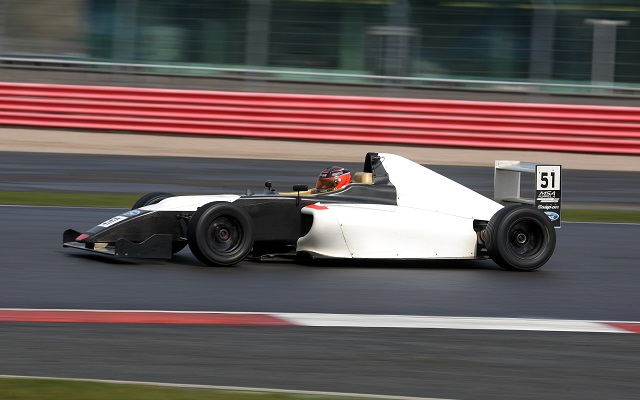 Vaidyanathan will take on a double programme by racing in both of the British F4 championships, BRDC F4 with Hillspeed and MSA Formula for JTR.

The 18-year-old Indian has tested the MSA Formula car extensively in recent weeks with Team Pyro (pictured), but he has signed a deal with Nick Tandy’s squad for the season.

Vaidyanathan, who is coached by former British F3 and Formula Renault UK frontrunner Riki Christodoulou, will miss the first round at Brands Hatch as he focusses on the clashing BRDC F4 opener at Oulton Park and will make his debut at Donington Park two weeks later.

He will race alongside James Pull and Daniel Baybutt at JTR, which carried drivers to the final three Formula Ford GB titles.

Daniel Abt gets LMP1 campaign with Rebellion team