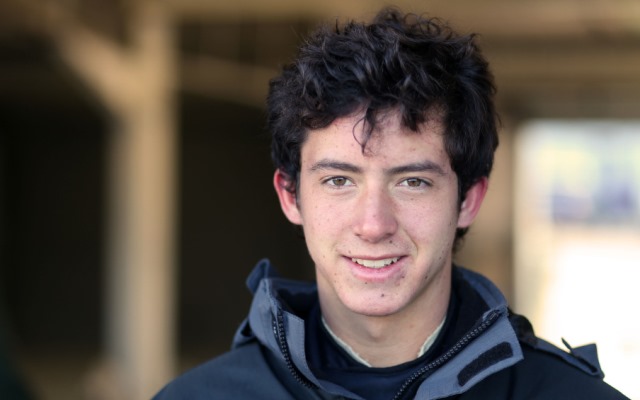 ?I am very proud to race with one of the best teams in Formula 4 and very excited about the coming year,? said 17-year-old Zabalza.

?I hope to learn a lot and improve as much as I can as this season is going to be very important for me. Racing against some of the best drivers from Europe and across the world is always a big challenge but I?m confident I can have a strong year.?

Hillspeed boss Richard Ollerenshaw said: ?We?re so pleased to secure Alfredo as Hillspeed?s third signing for F4 this year; he?s a very promising young driver and brings a lot of success from karting in Mexico.

“For the second year of F4, we really wanted to put together an exciting international line-up and we?ve managed to achieve that with Alfredo joining Gustavo and Rahul.

?It?s fantastic to have our full line-up confirmed well in advance of the opening event at Silverstone and we?re looking forward to seeing Alfredo in the car for the first time.

“It?s going to be a challenging season for him, there are a number of fast and experienced drivers in F4 again this year, but I?m sure Alfredo has what it takes to become a consistently strong competitor as the season progresses.?

Zabalza becomes the 20th driver to be announced for BRDC F4 this year, ahead of the season opener at Silverstone on 26-27 April.