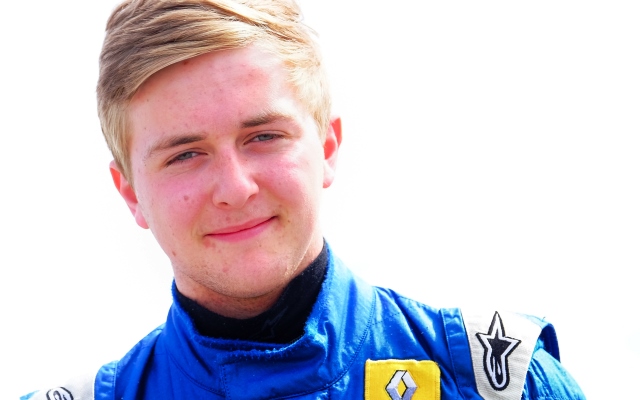 The 18-year-old competed in the series in 2015 for Fortec Motorsports and finished eighth in the standings.

He previously finished fourth in the British Formula Renault BARC series in 2014 in his rookie season out of karts, where he was British KF3 champion in 2012.

It intends to run multiple cars in the NEC this year after an extensive winter testing programme at the end of 2015, which included providing Josef Kaufmann Racing signing Lando Norris with more Formula Renault mileage.

?We?ve watched Alex?s fantastic progress since karting and he?s exactly the sort of driver we wanted this year,? said Burdett.

?He?s a great young talent, very fast and committed and obviously has good experience to call on from last season in NEC.

?I personally rate Alex very highly, he?s one of Britain?s best young racers and we?re all delighted to be working with him this season.

“He?s only done a couple of tests with us up to now, but he fitted in straight away and really impressed everyone.

“It?s great for the team to have a driver of his quality leading our challenge in such a competitive championship.?

Gill added: ?I?m really pleased to be joining Mark?s team this year, he runs a great operation and always puts out a good car ? the couple of tests I did over the winter proved that. I feel like everything is in place for a strong season for all of us.?

Formula Renault NEC will go ahead as usual in 2016 after a recent disagreement between promoter MdH and Renault Sport Germany was resolved.