Abarth champion Rovera steps up to Alps with Cram 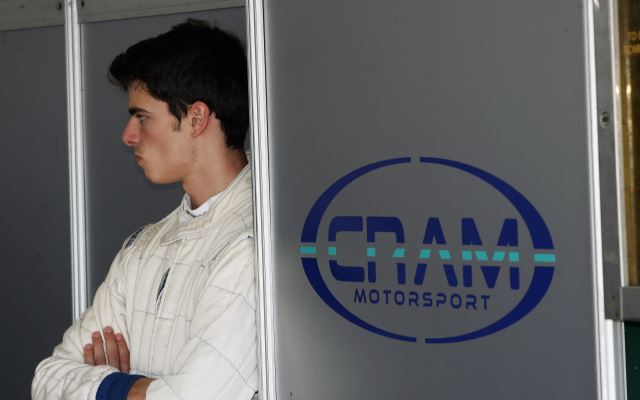 Rovera was a surprise package in 2013, taking six wins and eight pole positions on his way to the title in the Italian Abarth series in his first season of car racing.

He will now stick with the Cram team and move up to Formula Renault 2.0 Alps.

Cram will be making a return to the category in 2014, having previously claimed the title in the preceding Italian championship with Felipe Massa, Jose Maria Lopez and Pastor Maldonado between 2000 and 2004 under their previous guise of Cram Competition.

13 teams are due to take part in the Alps series, which was won last year by Ferrari protege Antonio Fuoco. Joining the field will be British squads Fortec and MGR Motorsport.

Cevallos set to run in Alps and NEC with Fortec

Melker to test for ISR at Paul Ricard