With the new season kicking off this weekend, we present our 13 drivers to watch in 2013… 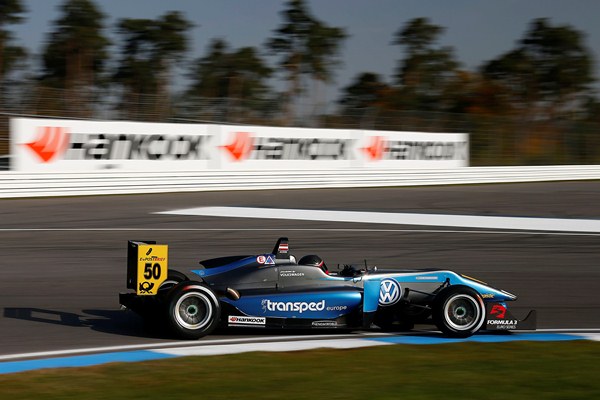 Peter says: The young man still best known for having Gerhard Berger as an uncle continued to show promise in 2012, adding second in German F3 to the JK Racing Asia Series title he won in his rookie car racing season the previous year. At the end of the year he made a promising debut in the European series at Hockenheim, fighting towards the front.

A full-time step-up to the series is almost certain, particularly given Berger’s role with the FIA in boosting F3’s profile. Remaining with the Van Amersfoort team could be an option as they both graduate to the continental series, but he could also land a seat with top team Prema having tested for them at Valencia. Before then, he returns to the Toyota Racing Series in New Zealand and is looking quick at this weekend’s season opener at Teretonga. 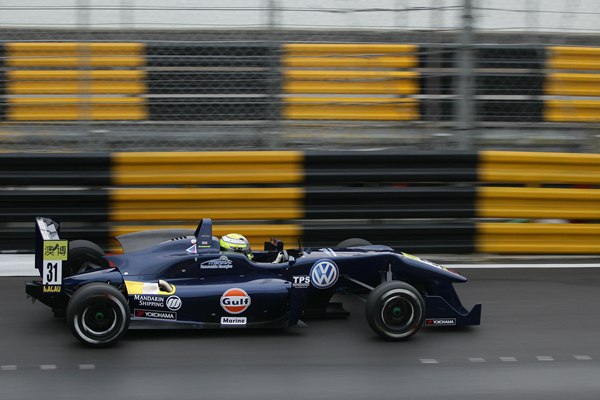 Peter says: Fairly under the radar due to budget constraints since winning the Formula Renault UK title aged 16, Blomqvist did well with the tools at his disposal in 2011, outscoring all rivals in selected German F3 appearances and coming on strong late in the Euro Series season once his ma-con team had got over its lack of pre-season testing.

His undoubted talent has now secured him a place on Red Bull’s junior programme and quashed his funding constraints, and Blomqvist will hope he’s more of an Antonio Felix da Costa than a Lewis Williamson. He’s set to stay with Eurointernational who took him to those German F3 wins and have a history of success in other categories, but who will be new to the latest-spec chassis. Rivalling the likes of Prema for the title might be a little out of reach, so hopefully Helmut Marko will set his targets accordingly. 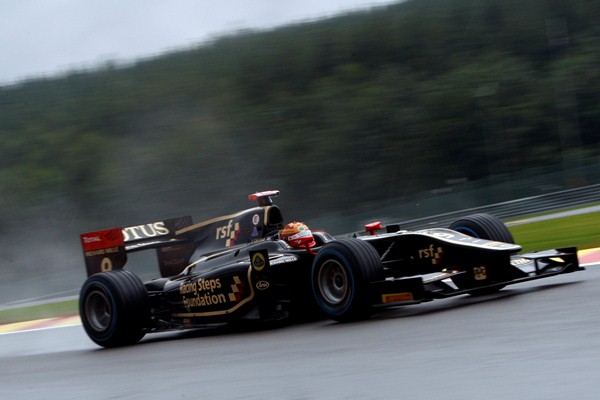 Valentin says: Fifth in GP2 might not sound like much to some, but Calado’s achievements in his rookie year in the series seem so much more impressive when you consider how low the refreshment rate is in GP2. He was the best rookie by a mile in the standings and would have done better with some better fortune.

With two poles and two wins, he justified another year’s support from the Racing Steps Foundation. With Lotus GP keen on retaining the promising Brit (announcing their lineup for 2013 earlier than most teams), the aim is now clear ? Calado is gunning for the title and after his 2012 performance, you wouldn’t be advised to bet against him. He might have to do it quite confidently, too ? the veterans who outpaced him seem to be moving on and his financial situation is far from ideal for an F1 future. 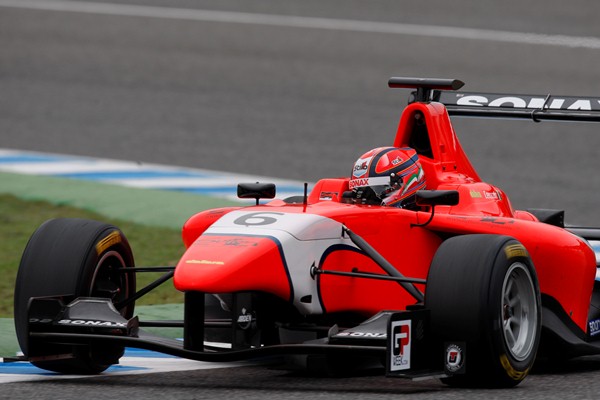 Valentin says: The 2011 Auto GP World Series champion had a fairly under-the-radar year in 2012, only managing one podium on his way to ninth in the standings in GP3. However, what could be lost behind the numbers was a truly Herculean effort by the Italian, as he struggled with the shortcomings of his rookie team and still managed to deliver fairly consistent results, ending the season as Ocean’s only points-scorer.

At the end of 2012, Ceccon dominated a GP3 test at Jerez, topping the timesheets on both days with MW Arden. And, while the seats at that team are already taken, rival team Lotus GP would be well advised to snap him up if they haven’t already done so. Severely underfunded, should Ceccon get a chance with a capable team he is almost guaranteed to be a factor in the title fight. 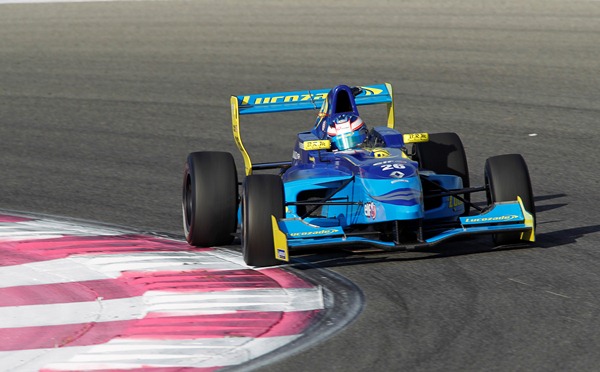 Peter says: We included de Vries in our drivers to watch 12 months ago as the McLaren ace graduated to cars as a double world karting champion. He didn’t let us down, finishing as clearly the best FR2.0 rookie, not just the best car racing newcomer, coming fifth in the Eurocup and picking up a maiden win in the NEC.

For 2013 he switches from R-Ace GP to former champions Koiranen as he looks for nothing other than the title. With two podiums and a series of podiums he had the pace to mix it at the front this year. With the other frontrunners moving on, he just needs to mix his speed with some consistency and stay out of trouble. For a driver with his reputation, nothing other than the title will do and he will almost be expected to do it comfortably. 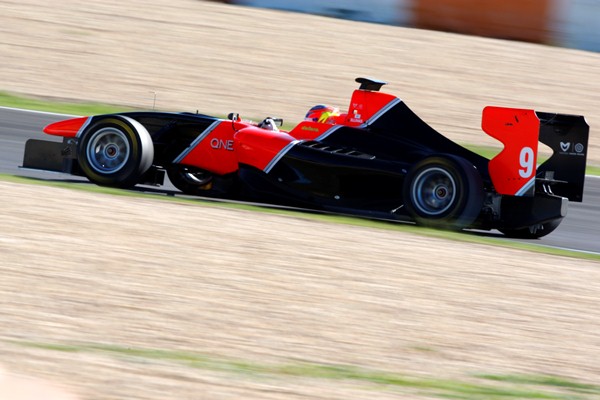 Peter says: Even if it took him until the final round of the season at Monza to get on the podium and then win a race, Ellinas was the fastest ‘proper’ rookie in GP3 last season. He didn’t deliver on his pre-season form as he adapted to the step up from FR2.0 but showed promise throughout, even if poor luck and judgement got the better of him.

Going into 2013 he would be many people’s favourite to carry on from where he left off in Monza – that is if he even gets a seat. Things still seem a little up in the air, but Marussia Manor would be bonkers to do anything other than retain him, even if it means dipping into their own pockets to do so. If they won’t, someone else should. Has an F1 test lined up with Marussia for later in the year. 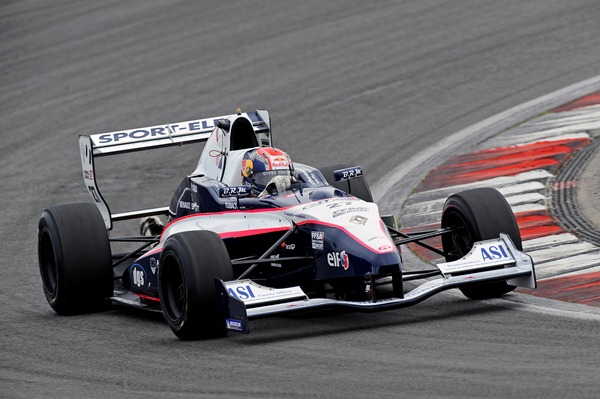 Peter says: Gasly was the second top-rookie in Formula Renault 2.0 last year, finishing tenth in the Eurocup with a brace of podiums and a pole position in what was only his second weekend at Spa-Francorchamps. He was effectively under observation from Red Bull for the entire season, and will hopefully have impressed them enough to receive further support from them in 2013.

Whether he becomes a fully-fledged member of the energy drink’s Junior Team or not, Gasly will be a young man to watch this year and beyond should he be able to continue up the ladder. Still only 16 despite two seasons of car racing behind him, on paper he should be one of de Vries’ nearest rivals for the Eurocup title. 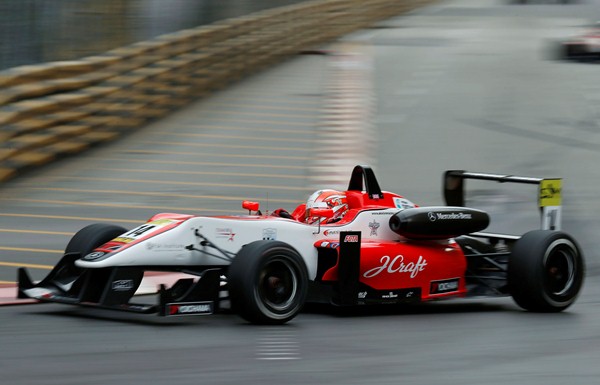 Valentin says: The last champion of the folded Formula Renault UK category, Lynn enjoyed a promising rookie season in F3. Impressive consistency was there from the start but, closer to the end of the season, Lynn was easily one of the fastest men in the category, taking his first pole and win at Silverstone and then securing pole on his debut at the Macau Grand Prix before finishing a very creditable third.

For his transfer to the European series he has ended his long-lasting partnership with Fortec for a seat with top squad Prema taking him under his belt, he has the tools to challenge for poles, wins and maybe even the title. With Raffaele Marciello retaining his seat in the team, it will be very interesting to see whether Lynn can match or even beat him. He starts his year with a second visit to the Toyota Racing Series. 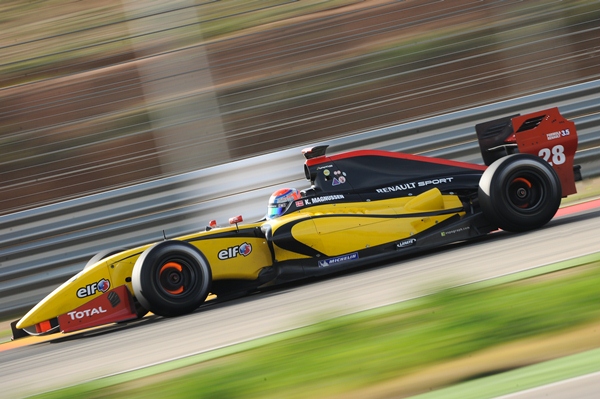 Peter says: On his day, Magnussen was as good as anyone in FR3.5 in 2012.He won in the wet at Spa and should have had a second victory in Hungary when his gearbox gave up on him on the last lap. He was at his most impressive after the season had ended though, regularly setting the pace in FR3.5 tests as well as making a strong impression on his F1 debut with McLaren.

He subsequently signed with DAMS and heads into 2013 as the man most likely to halt Antonio Felix da Costa, having been unstoppable with the French squad in testing. He quite possibly has the speed and ability to match the Red Bull man, but he needs to banish the bad luck that has plagued him for the past two campaigns and hope DAMS can be the consistent race-winning threat that his old team Carlin were not. 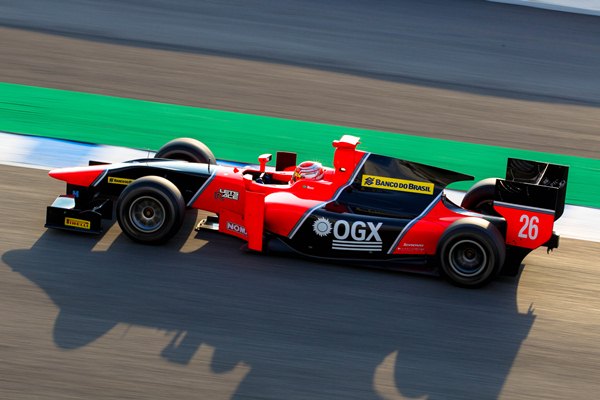 Peter says: Tenth in GP2 doesn’t immediately stand out as a massive achievement last year for Nasr given fellow rookie Calado was fifth, but the Brazilian was making a much tougher step from British F3. He followed an outstanding debut podium in Malaysia with top qualifying results and further top-three finishes, regularly fighting his way through the pack with great pace and overtaking as well as superb management of the unfamiliar Pirellis.

His return to Carlin (who took him to the British F3 title) shows he was not comfortable with DAMS, and the move should not be seen as a step down. Carlin showed with Max Chilton they can be as competitive in GP2 as they have been in every other category. Overcoming Calado to win the title will be a tough ask, but consolidating his speed and adding consistency will put him right in the F1 shop window. 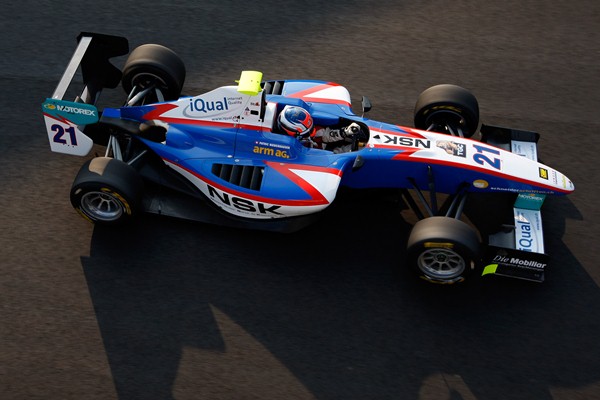 Valentin says: Niederhauser emerged as a true star of the future during his rookie year in GP3. He never qualified right at the sharp end, but? two wins and a podium, thanks in part to displaying superb ability in difficult weather conditions, and you can probably see why we’re anxious to see where he moves on from here.

The Swiss driver wasn’t present at the GP3 post-season testing due to injury, but is expected to be retained by Jenzer for 2013. Seeing how everybody ahead of him in the 2012 standings is likely to move on from the series, Niederhauser may start as the de-facto pre-season favourite. His outright pace remains a doubt against the likes of Ellinas, but it will certainly be interesting to see what sort of a title bid he can mount. 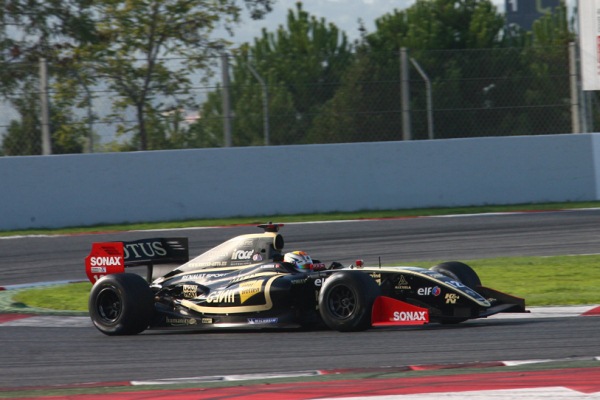 Valentin says: Sorensen had shown flashes of talent during his early career, but definitely made a name for himself in his rookie year in FR3.5. As quick as anyone in testing, he proceeded to consistently out-qualify his various teammates throughout the year and would’ve been higher up the standings if not for some truly terrible luck (for example being denied a victory at Silverstone by a last-gasp puncture).

On the pace in post-season testing with the same Lotus team, it looks almost inevitable that he will be retained for 2013, seeing how the other Gravity-backed drivers didn’t do so well in 2012. Felix da Costa and Magnussen start 2013 as the favourites, but Sorensen could given them a run for his money. If he can turn his impressive one-lap pace into consistent results in the races that would allow him to be a contender when the points are counted. 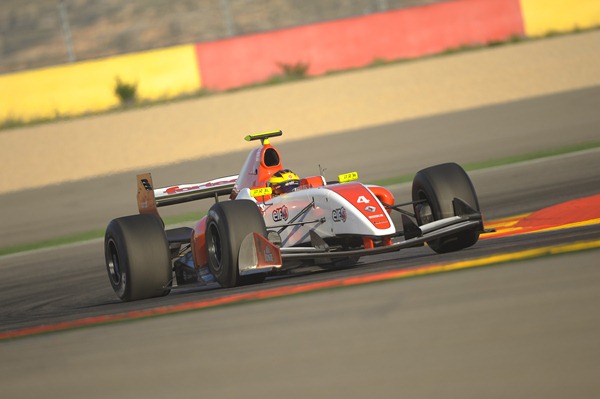 Valentin says: While his F4 Eurocup 1.6 title in 2010 is certainly nothing to scoff at, Vandoorne really put himself on the map in 2012. Vandoorne put up a superb fight against pre-season favourite Daniil Kvyat and, in the end, emerged victorious. While Kvyat lost mainly due to not being as consistent as his Belgian rival, Vandoorne showed he had speed too, claiming pole six times, more than anyone else in the category.

He was impressive in FR3.5 testing with various teams, but on the final day he broke 2012 champion Robin Frijns’ lap record at Aragon driving the very same Fortec car. It was no surprise to see him subsequently sign with the British squad and with similar previous results and testing pace to Frijns, there’s nothing to suggest why Vandoorne can’t pull the same trick in 2013.

Quaife-Hobbs “quite close” to GP2 deal